Shop All Beer
Beer Bundles
How We Brew
Ingredients
Headliners

At BrewDog we are on a mission to make other people as passionate about great craft beer as we are. All we care about is brewing world-class craft beer; extraordinary beers that blow people's minds and kick-start a revolution. No preservatives. No chemicals. No cheap substitutes.

Our Breweries
Our Beer 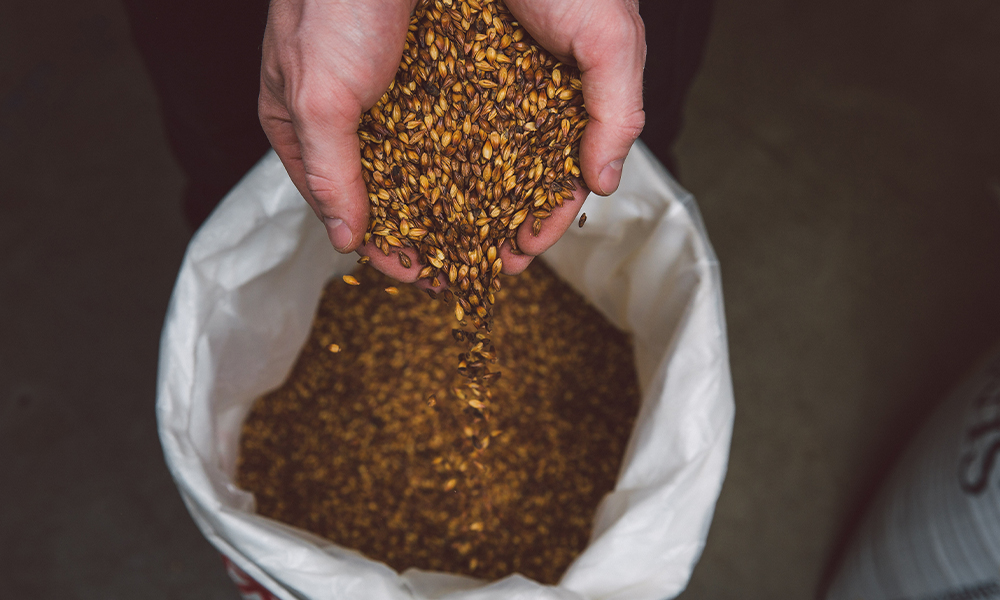 Like any journey, brewing begins with a single step. Malted grain is mixed with hot water in a process known as mashing. It is pretty much what you’d expect given the name – dry barley, wheat and/or other grains are mixed into the water to form a glutinous substance that looks like watery porridge. This is the mash. And this is where the chemical process begins (also; the magic).
As the malt is partly crushed before being soaked, the hot water can get into each individual kernel to expose the natural starches within. This is what the brewer wants, as these starches are converted into sugars by the grain’s own enzymes. It is these sugars that will be used later by the yeast as a food source so they can produce alcohol and carbon dioxide. From the mash, great things follow. 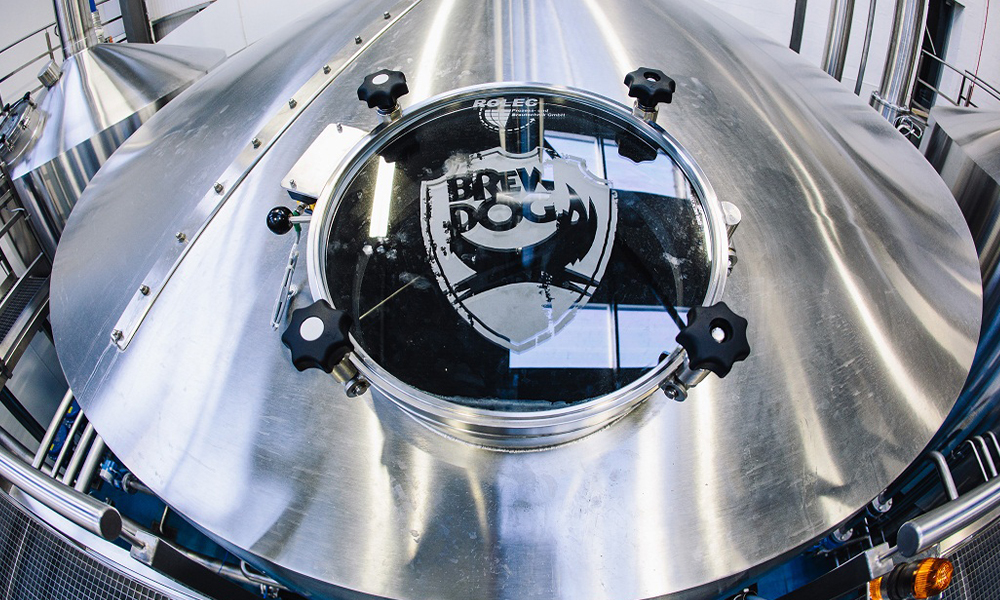 The next stage is to leave the solids behind and let the liquid continue its journey to becoming beer. More water is added to the top of the grain bed and allowed to percolate through – carrying the sweet sugary liquid with it. This stage is either done in the original mash tun or in a separate vessel called a lauter tun, but either will need a perforated base to let the liquid escape.

At first the run-off, which is now known as wort, will be cloudy thanks to unwanted grain husks and other particulates. Brewers commonly reintroduce these first runnings back onto the top of the grain bed to filter it even more. The neat thing about the lauter process is that the split husks of the malt actually help out, locking together and trapping particulates whilst the liquid runs around (think pebbles in a stream). Once the wort runs clear it is time to heat things up… 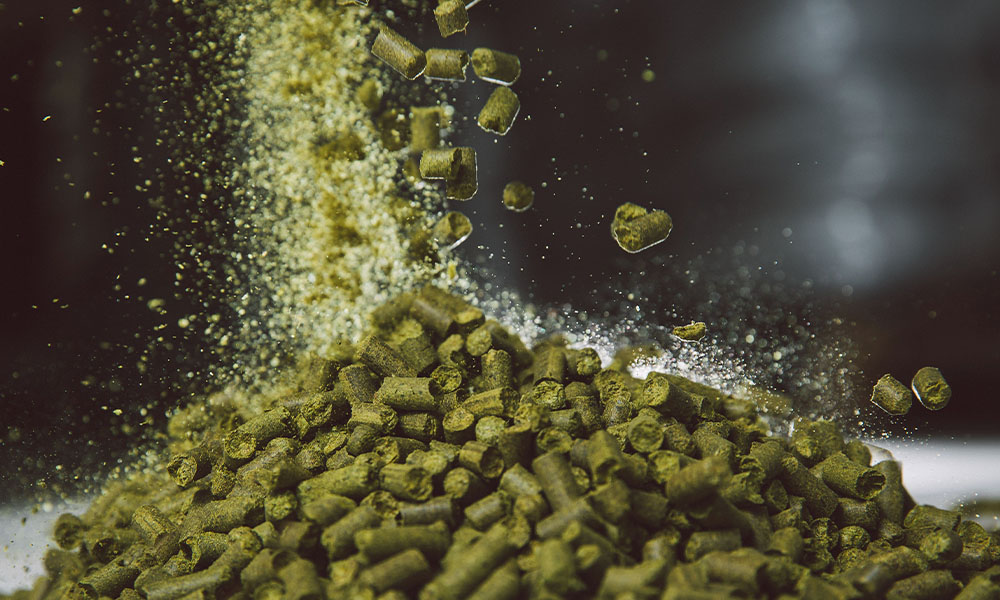 The wort is then transferred into another large vessel and heated. Known as the kettle, the wort will vigorously boil away here for well over an hour – exactly how long depends on the beer style. This prolonged heating stops the enzyme activity from the mash stage, fixes the amount of sugar that will become available to the yeast, and sterilises the wort at the same time. Anything that touches the beer from this stage on will have to be sterile. Brewers are notorious clean freaks.

The boil stage is also typically where the hops are added. We often add hops to the Lautering stage too (and sometimes even the mash) to increase the flavour profile, but pretty much every beer you drink will be hopped during the boil. That’s because the heat alters the internal structure of the hops, releasing alpha and beta acids, and carefully timed additions can give different results. Add hops earlier, you get more bitterness. Later additions are more for aroma and flavour. 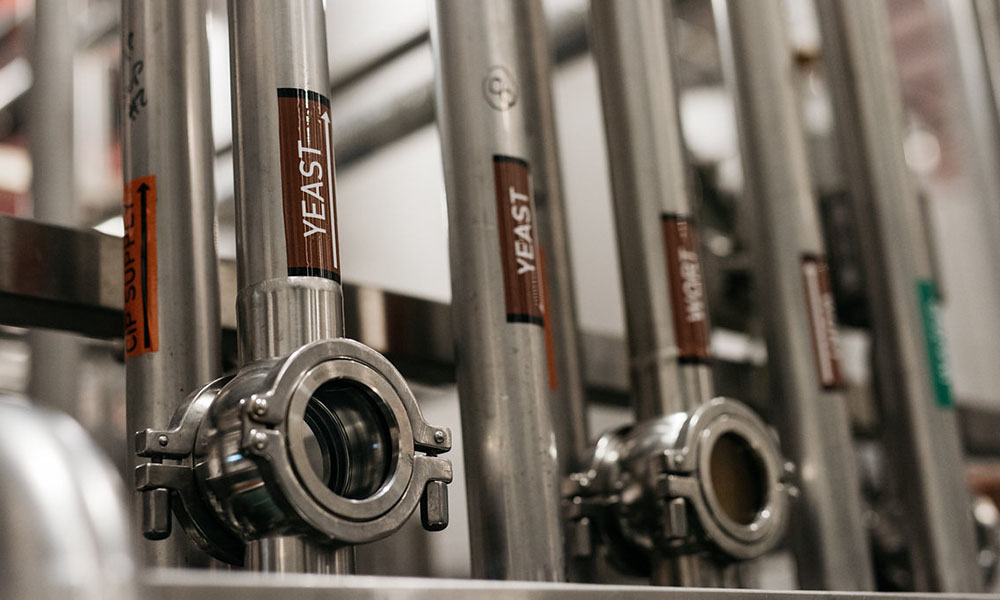 Once the boil is done, the wort is cooled and then transferred yet again. In the next step the brewer can put their feet up as the main work will be done by tens of billions of assistants; yeast is ready and waiting to take centre stage. Once pitched into the fermentation vessel (FV) they fire into life thanks to the abundant food supply of the malt-derived sugars. Yeast cells eat, reproduce and excrete at an astonishing rate. It’s quite the party in there.

The more sugars the brewer has allowed to be carried over into the FV the greater the amount of food for them to ingest – and that means the ABV of the final beer will be higher. Big beers therefore need a lot of malt to release lots of food for the yeast to go to town. But the brewer can’t relax totally; they have to judge how long to let the yeast have their say as they can get stressed when temperature changes or their food supply runs out (ditto the brewer). And that brings us to… 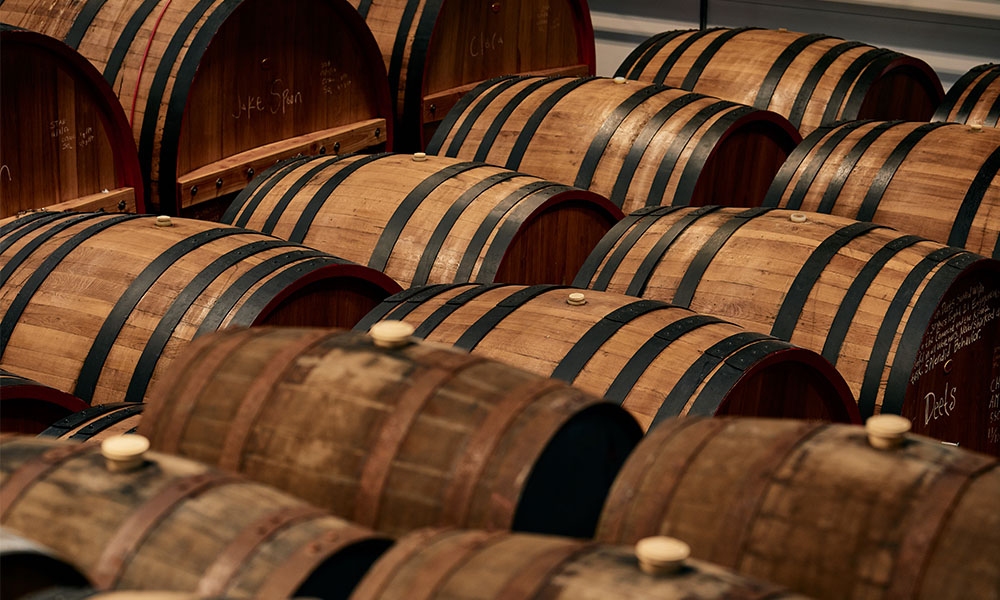 Some of the by-products of fermentation are desirable (ethanol and carbon dioxide) and others are not (compounds that make beer taste appalling, like diacetyl). During the next stage the brewer has to let the beer condition (also sometimes called maturation). The yeasts calm down and re-absorb some of the unwanted compounds, then settle out to the bottom of the FV, their work – and lifespan – complete. What a way to go.

Conditioning can be done at different temperatures, colder ekes out the stage to give you the lager family of beers. The aim of this final part of the brewing procedure is to let the aromas and flavours of the beer (it is now beer) develop and round out over time. The conditioning stage can last from a few days through to months, or even years in barrels. The brewery will – or should - retain the beer for as long as it takes for everything to reach a peak. When they are happy, it goes to packaging. 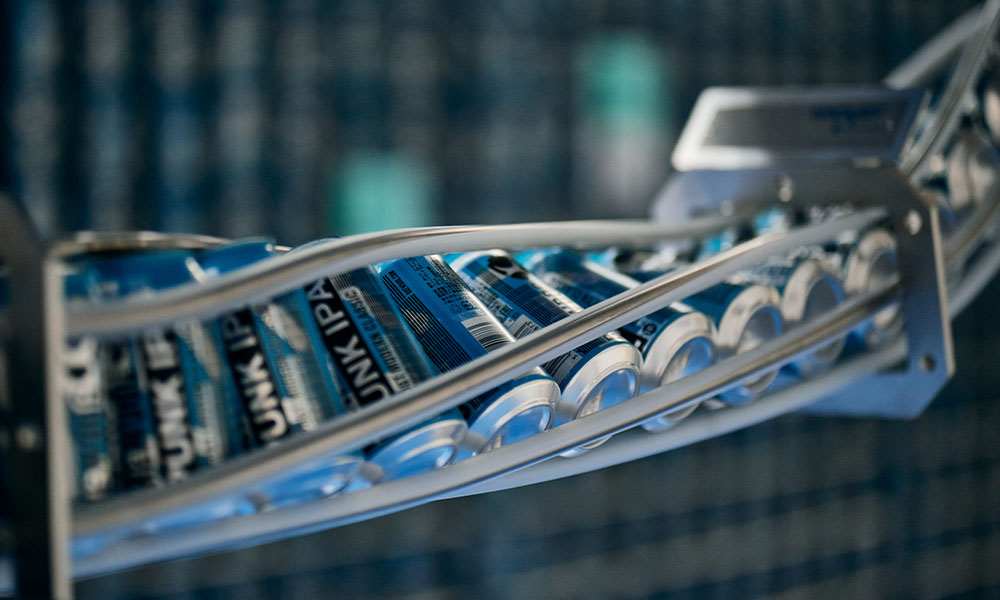 The only thing remaining is to get the beer to you. At BrewDog we package our craft beer in bottles, cans and kegs and send it wherever it needs to go. We use fully recycled and recyclable aluminium cans and glass bottles, and our key kegs are also made from recycled material. In 2018 we pledged to remove all plastic from our multipack cans and they now ship protected by recycled cardboard. We cold-chain our beer to ensure the flavours we want are with you when you open the beer and reach for that glass. And then we mash in and start it all again. Cheers!